The Watershed Post reports that the Phoenicia Diner has been reopened.

Check here for the article.

Some remodeling was done to the interior. Check out the photos.  For historians, here is the skinny on ownership change.
"Last year, longtime owner Chris Raptis sold the diner to Michael Cioffi"

A few years back, the roof partially collapsed in the kitchen during a five foot plus snowfall. 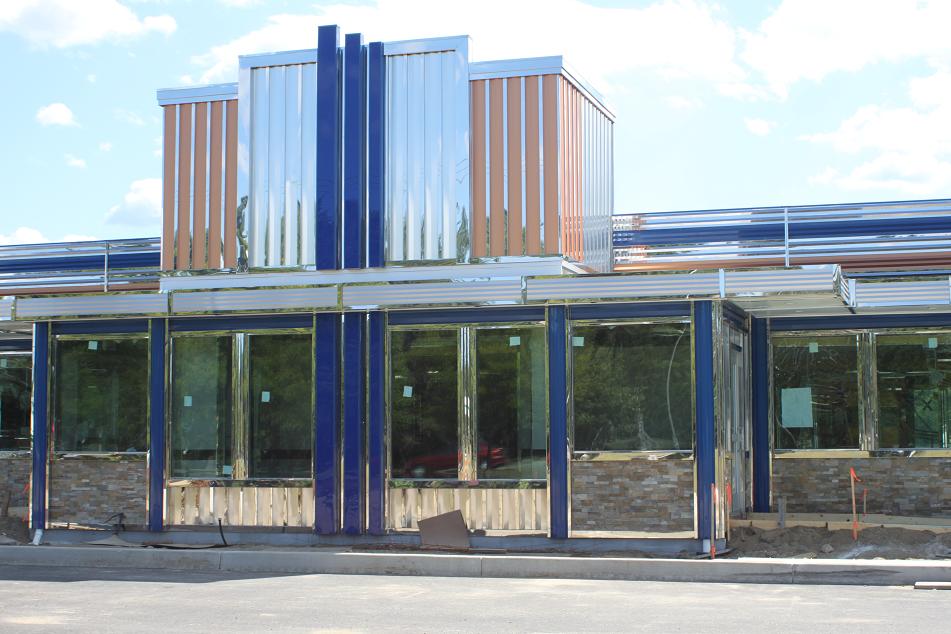 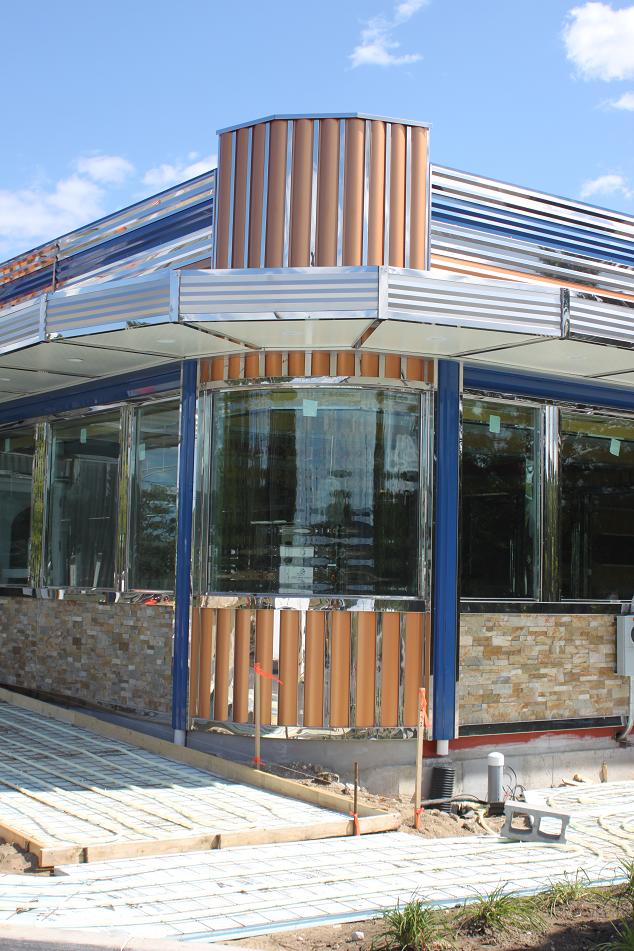